Cryptocurrencies like Bitcoin should benefit from the U.S. dollar’s decline, says Stephen Roach, a Yale faculty and the former chairman of Morgan Stanley’s Asia division.

In his latest opinion editorial published Monday, the prominent economist wrote the greenback could crash by as much as 35 percent against foreign currencies of America’s trading partners. The negative outlook arose from the prospects of a bullish Chinese Yuan and Euro. 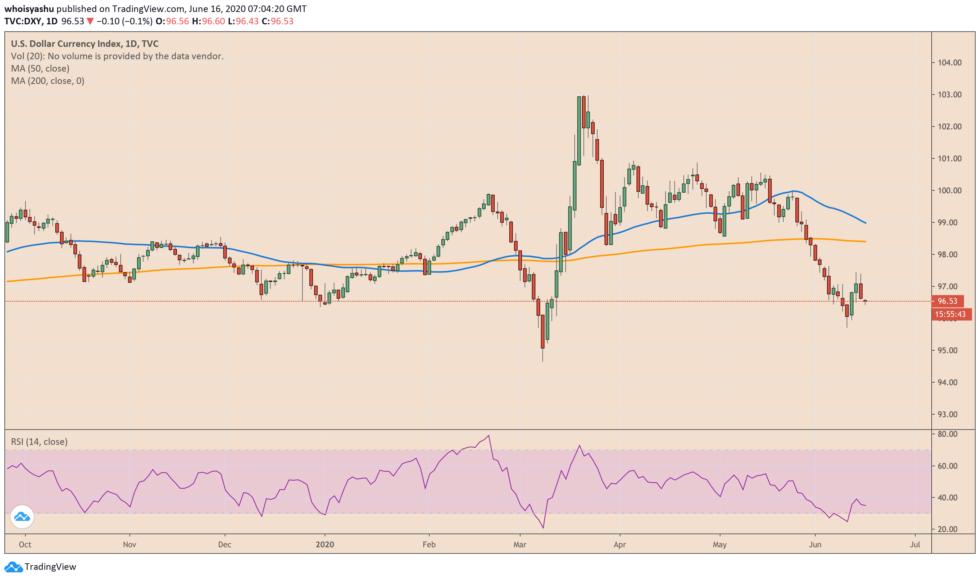 “The broad renminbi index constructed by the [Bank for International Settlements] is up 53% from its December 2004 lows in real effective terms,” wrote Mr. Roach, adding that China’s advanced economic and structural reforms would lead to further currency appreciation.

As for the Euro, the economist said the eurozone currency has risen above expectations in the last decade. Euro now trades 15 percent below its April 2018 highs, which mostly leaves it in a secure buying area. Excerpts from Mr. Roach’s article:

“With China and the euro zone accounting for 40% of U.S. trade, I would be the first to concede that the math of a dollar crash won’t add up unless those two currencies rise significantly.”

In a separate interview with CNBC’s Trading Nation on Monday, Mr. Roach discussed a string of economic policy shifts within the U.S. that could lead to a weaker dollar. The catalysts included a shallow domestic saving rate, a massive U.S. fiscal deficit, and de-globalization. 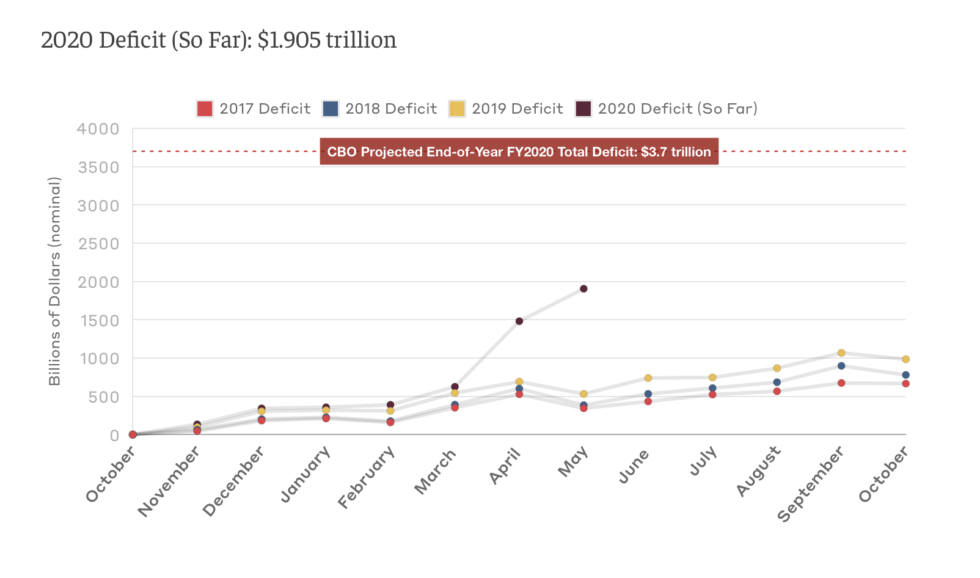 Mr. Roach called them a “lethal combination,” which may leave the U.S. economy under the stress of inflation. Investors would, therefore, move their dollar and dollar-backed investments into other havens, including Bitcoin.

“Although cryptocurrencies and gold should benefit from dollar weakness, these markets are too small to absorb major adjustments in world foreign-exchange markets where daily turnover runs around $6.6 trillion,” Mr. Roach added.

Bitcoin Against Dollar in 2020

Bitcoin saw one of its worst monthly declines in March 2020 amid a global market rout that crashed everything from bonds to stocks. Meanwhile, the U.S. dollar emerged among the only assets that benefitted from the financial crisis. The U.S. dollar index rose 8.76 percent during Bitcoin’s decline.

Later in March, federal governments around the world responded with unprecedented stimulus programs. The prospects of unlimited cash liquidity helped stocks, gold, bonds, and bitcoin recover in tandem. Bitcoin, in particular, surpassed its traditional peers by rising by close to 150 percent by June 2020. 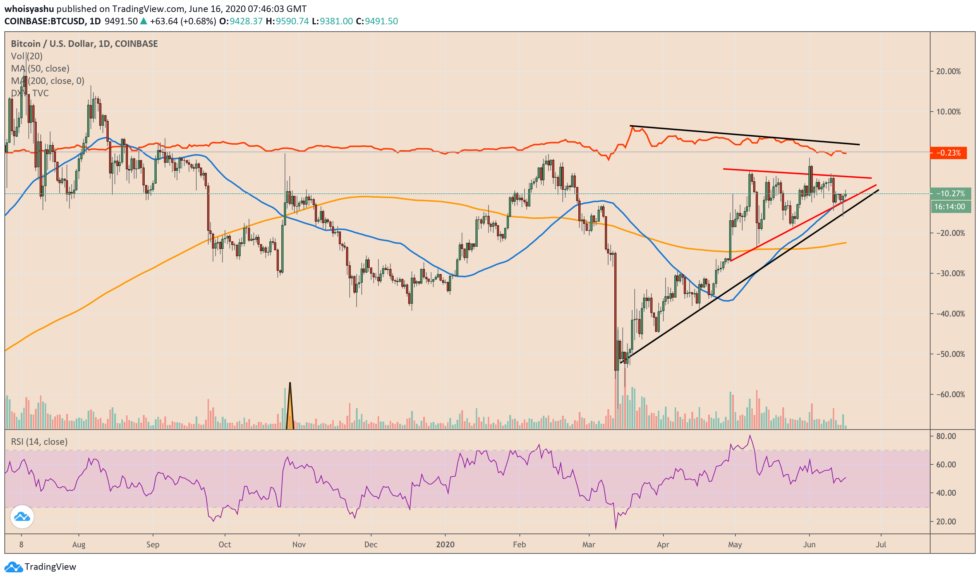 The trend roughly reflects traders’ assessment of the U.S. dollar’s strength against Bitcoin. An uptick in the greenback sees the cryptocurrency shedding its gains. Meanwhile, the dollar’s downside move leads to price growth in Bitcoin.

With Mr. Roach advocating the negative correlation between the two assets in his outlook, it puts Bitcoin in the psyche of more investors as an insurance asset. A 35 percent decline in the U.S. dollar could certainly lead investors to the safety of decentralized and scarcer assets.