Bitcoin is once again stuck below $12,000, with an influx of selling pressure incurred yesterday causing its price to slide significantly lower.

It now appears that it is beginning to respect similar range boundaries to those set throughout the past few weeks, with support at $11,600 and resistance around $12,000.

Despite not being able to reclaim $12,000 just yet, the cryptocurrency’s outlook remains somewhat positive in the near-term, as the strength of sellers has so far proven to be somewhat limited.

One analyst is pointing to a few key levels he is closely watching, noting that Bitcoin isn’t out of the woods until these levels are firmly surmounted.

Because BTC is now trading within the same trading range that it was previously caught within, analysts believe that a visit to its previous macro range lows of $11,000 may be imminent.

“BTC simplicity for current range,” one analyst stated while pointing to the below chart. 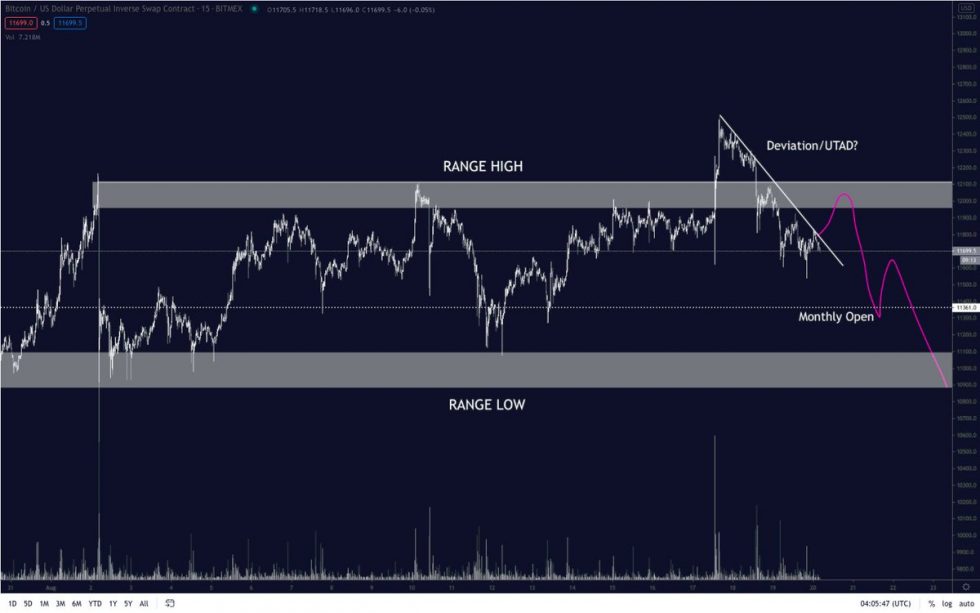 As seen on the analyst’s chart, it also appears to be a possibility that Bitcoin is forming a classic Wyckoff Distribution pattern.

BTC Has Yet to Recapture These Key Technical Levels

Another factor currently counting against Bitcoin is its inability to recapture a few moving averages that reside within its cloud formation.

While speaking about this, one analyst noted that he is not shorting BTC until he sees a clearer reaction to these levels.

“The cloud still doing its thing. Saved me a few time from fomo longing – will scale back in once support is claimed back inside/above it. Till then I’ll just watch, no interest to short.” 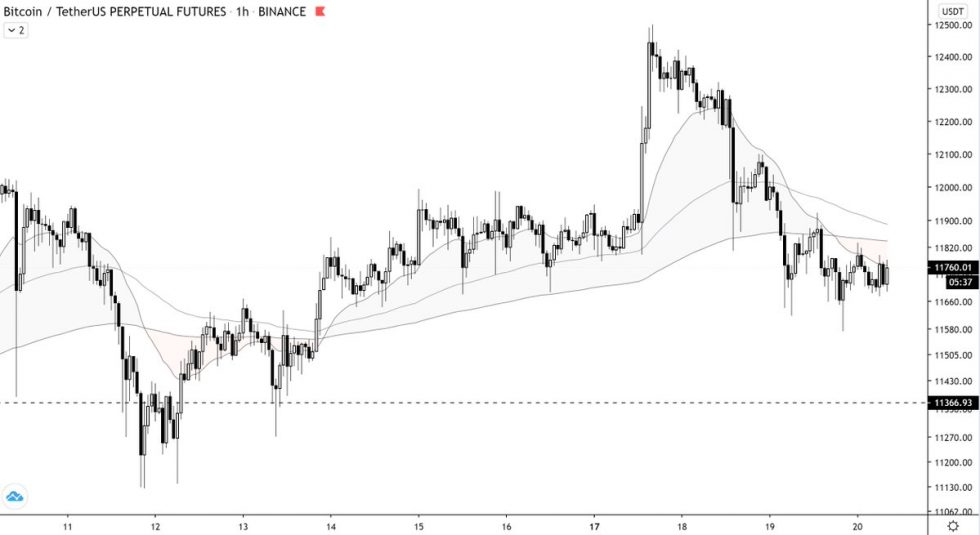 Unless Bitcoin incurs further buying pressure that allows it to surmount this key region, downside may be imminent.

TikTok Owner ByteDance Reveals that Its Annual Revenue Soars to $34.3B in 2020