Bitcoin (Symbol: BTCUSD) was going to hit $20,000 by the end of this year on inflation worries. Unfortunately, that now seems unlikely to happen.

It is visible in the manner the world’s leading cryptocurrency reacted to the Federal Reserve’s new approach to devising US monetary policy. Chair Jerome Powell surprised the safe-haven bulls Thursday morning by showing a more relaxed stance on inflation.

He pledged to keep the rate at an average of 2 percent over time but also promised to act if it turns excessive.

Bitcoin traders had expected more–a dramatic speech that points to a period of the consistently higher inflation rate. But many ignored that the Fed’s preferred target of 2 percent inflation rate always fell short of getting hit. Ever since the US central bank launched the policy–back in 2012, inflation rose at an average of 1.4 percent only.

That was also the period of the Fed’s longest expansion post an economic crisis of 2008, which ultimately failed to raise inflation. And now, even when the US central bank is ready to tolerate higher inflationary pressure, it has not provided a clue about whether or not it would continue its asset purchase program to support the economy.

Bitcoin rose by more than 200 percent between March and now, only because of the Fed’s aggressive stimulus measures and lower interest rates.

While the central bank admits that it would keep rates near zero, a cast of doubt over its bond purchases have stalled the Bitcoin bull run that, as many expected, would take its price to $20,000 in 2020.

The uncertainty heightened during Mr. Powell’s speech on Thursday morning. Bitcoin rose 2.86 percent to near $11,600 within minutes after the Fed chair pledged to raise inflation. But the crypto fell 4.08 percent to $11,120 after Mr. Powell decided to act on higher-than-expected inflationary levels. 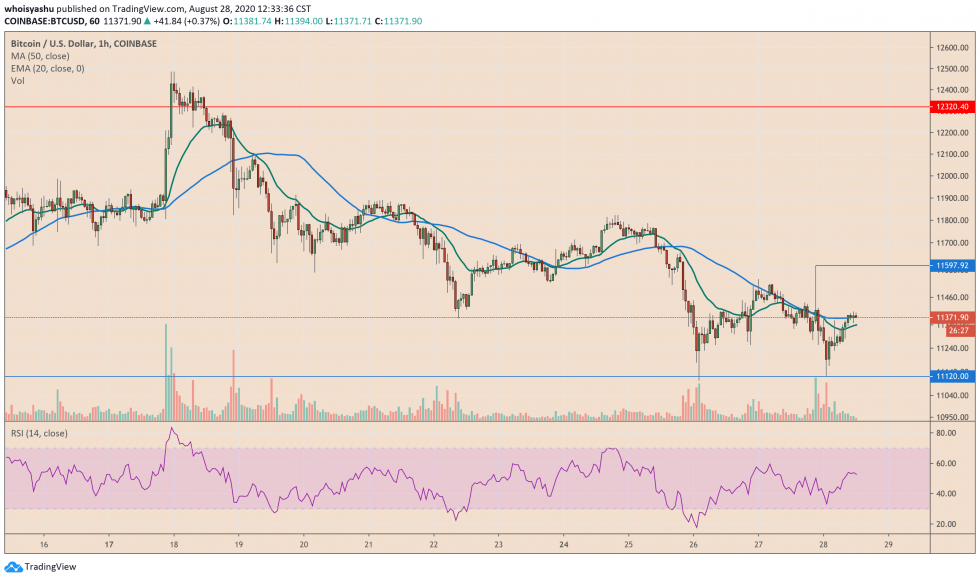 Bitcoin rises and plunges in a row after Powell’s speech. Source: TradingView.com

A $20K Bitcoin Will Take Time 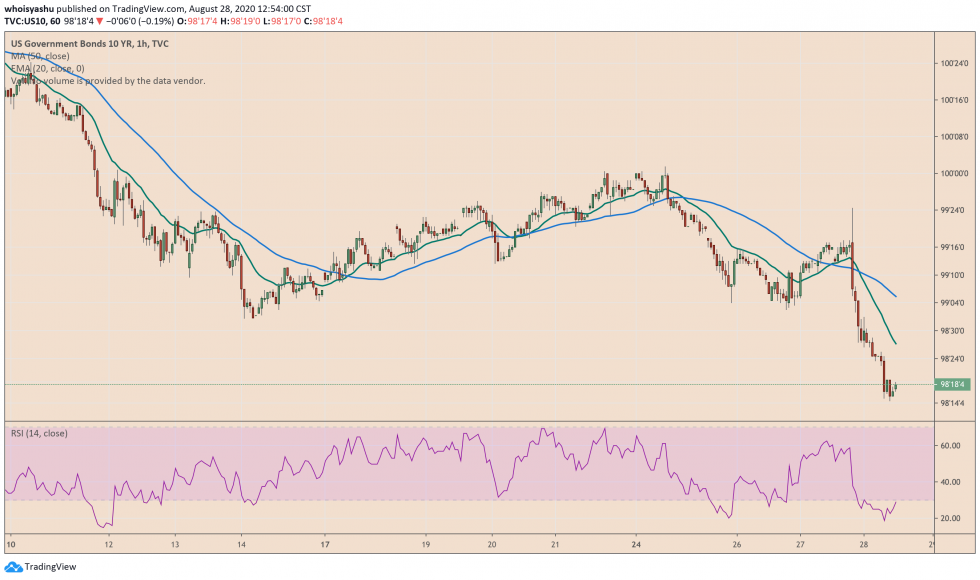 On the other hand, the prices of shorter-term US Treasury bonds rose higher while their yields plunged. The polar opposite moves showed that the Fed’s commitment to maintaining short-term interest rates near zero would support demand for Treasurys. At the same time, a higher inflation rate would keep long-term bonds less appealing.

Even the Fed didn’t vow to buy more longer-term debts. The central bank will likely speak more about it in the release of its monthly minutes on September 15.

As for Bitcoin, it expects to grow higher as US real yields fall in the medium-to-long term owing to higher inflation tolerance and lower interest rates. But the fact that the Fed will keep intervening whenever the inflation gets too high will also keep the cryptocurrency guessing about its upside continuation.

The Three Factors That Could Topple The Recent Bitcoin Rally

US crypto regulations will return Bitcoin to its digital cash origins