Bitcoin and the aggregated cryptocurrency market is flashing some overt signs of strength as BTC hovers within the mid-$11,000 region.

Overnight, it was able to surmount the previous resistance it faced around $11,400, with the break above this level propelling it to fresh yearly highs of $11,800.

At this point, it lost some of its momentum, subsequently declining down to lows of $11,500.

Despite not breaking into the $12,000 region, it still appears to be incredibly strong and well-positioned to see further upside.

This overt strength has caused investor greed level to rocket – which is a sentiment indicator that analysts often use to determine when the market may be due for a pullback.

This marks a notable surge from daily lows that were set within the lower-$11,000 region and came about close on the heels of the asset’s bullish monthly close.

While speaking about the strength that this monthly candle provided the cryptocurrency, one analyst explained that it is hard for him to imagine anyone being bearish at this time. 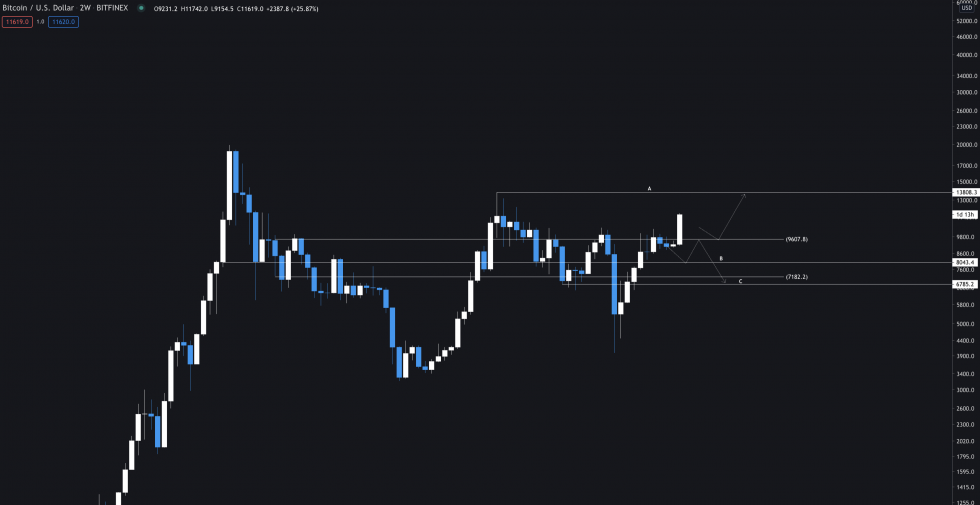 Investor Greed is Flashing a Grave Sign for BTC’s Uptrend

One factor that could signal Bitcoin is overdue for a pullback is the sharp rise in investor greed seen throughout the past couple of days.

On this topic, one analyst explained that even during firm bull markets, sharp pullbacks do happen.

“Greed almost at 80. I’m absolutely not telling you to short, but it is finally time to take some profits. Even in a massive bull run, pullbacks happen,” he explained. 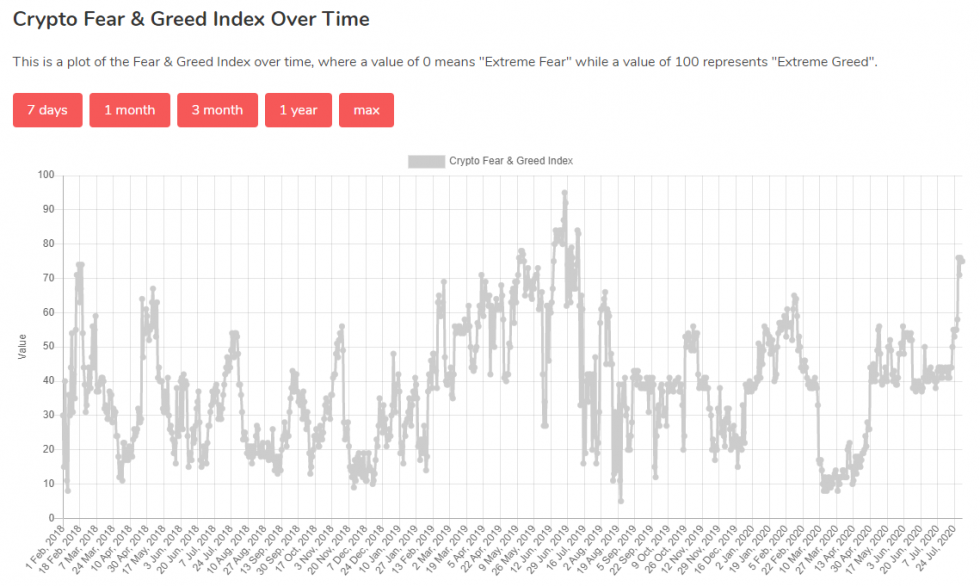 The reason why greed could be a counter-indicator is that it suggests traders may be overleveraging their Bitcoin exposure – resulting in high leverage margin positions and other factors.

This could provide bears with fuel to spark a short-term decline.

What Antares Offers to Businesses