The stock price of Tesla (TSLA) surpassed $1,200 in pre-market, achieving a market capitalization of over $220 billion. Now, the most valuable car company in the world is worth 30% more than the entire market cap of Bitcoin (BTC), the biggest and most popular cryptocurrency in the world.

Tesla overtook Toyota to become the highest-valued car manufacturer in the global market. It now looks to establish its dominance in the sector as its stock continues to soar.

The stock price of Tesla surpassed $1,200 in pre-market. Source: CNBC

Catalysts sending Tesla stock upwards and its relation to Bitcoin

According to data from the Nasdaq exchange, Tesla officially hit $1,214 with an 8.5% increase in stock price. Analysts mainly attribute the uptrend of TSLA to the expectations of high Q2 sales

Elon Musk, the CEO of Tesla, said he is amazed by the execution of the company. He told the employees in an email:

“Just amazing how well you executed, especially in such difficult times. I am so proud to work with you!”

The positive sentiment of Musk around Q2 led analysts to be optimistic towards a potentially profitable quarter. Electrek, an energy-focused publication, estimated that Tesla could have delivered upwards of 90,000 cars in the second quarter.

Following the rally of Tesla, Wedbush analyst Dan Ives said he now expects the stock price of Tesla to hit $2,000 in the long-term. Ives said in a note:

“We believe with demand for Model 3’s ramping stronger than expectations in China heading into the summer timeframe, the lockdown easing in the US/Europe, and some potentially “game-changing” battery developments on the horizon that Tesla’s stock likely has room to run further.”

Other major stocks like Apple and Microsoft have maintained their momentum in recent months, buoyed by optimism in the U.S. stock market.

While Tesla and Bitcoin have no price correlation or any similarity, the valuation of Tesla shows two things about the top cryptocurrency.

First, Bitcoin is still at an extremely early phase of growth, and as such, has a large potential to grow further. Second, the uptrend of equities despite clear geopolitical and macro risks may positively affect risk-on assets in the third quarter.

Similar sentiment as BTC in 2019

Throughout the first half of 2020, Tesla consistently ranked as one of the most shorted stocks in the U.S. Based on the data from the Nasdaq exchange, it remains as a heavily-shorted stock to this date. 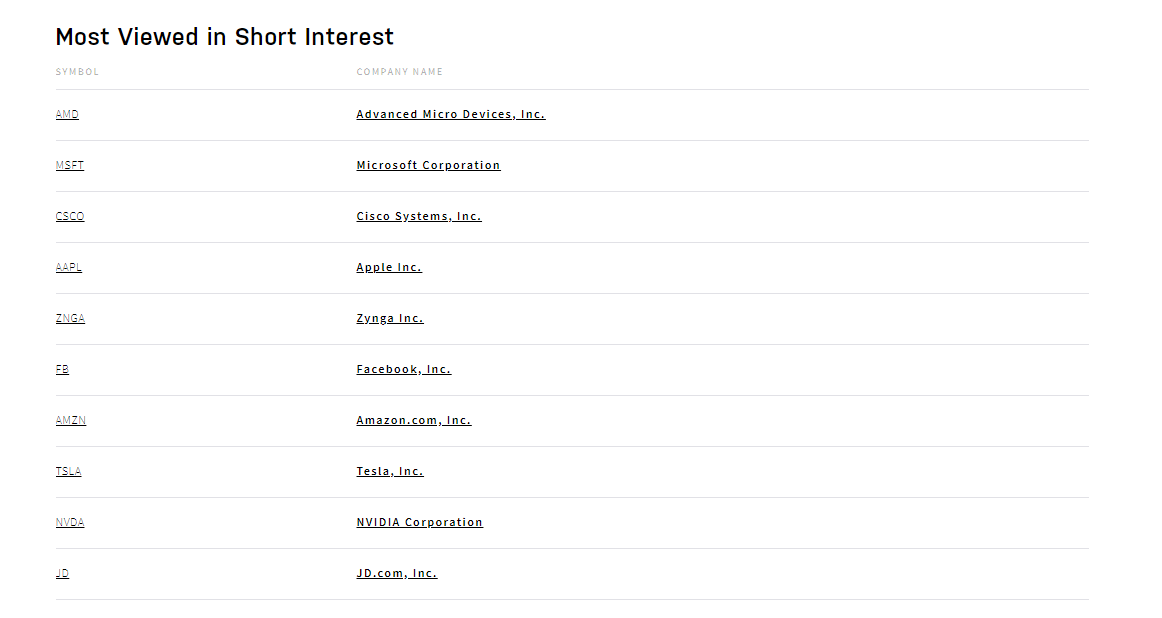 Similarly, when the price of Bitcoin saw massive rallies in 2019, it was primarily triggered by a squeeze of short contracts. In July 2019, as an example, BTC rose to $14,000 from around $6,000 within a span of months. It was shorted aggressively on BitMEX, and as BTC moved upwards, it liquidated many short contracts.

The Tesla stock is portraying a FOMO rally as Bitcoin did in previous years. As TSLA surges past its record high price, the chances of price discovery rise as it moves into uncharted territory.